Destroying a garrison for ever 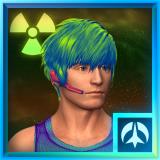 So i been thinking about this for a while and i think is an ok idea, so i try and explain it.

A lot of people have nano corps/garries which are sometimes to much to keep out so by using a command (i.e. :destroycorp confirm XXXXXX) the corp will get deleted and 75% or the RU will get added to another (which is the XXXXXX).

But they're some rules;

1. There must only be 1 leader.
2. Garrison must be deployed.
3. Garrison and bank must be empty (just so people don't QQ about lost items/credits and/or bds)

So if playernano1 has nano1 (which has 100RU) and would like to give the RU to corp1 (which has 925 RU) and does the command :destroycorp confirm corp1 then 75 RU will be added to corp1, which will now give corp1 1000RU 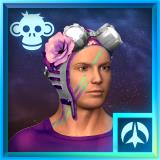 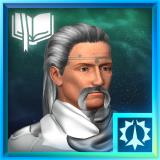 I really like this idea. I also like the idea of one stepping invetory scrap command to RU. You can already do it the long way by scrapping an item and buying resources then RU or TF, so a short cut is not a game changer.