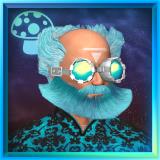 
I'm cool with that too... Lots of us just feel trapped over there now. Several have already quit due to the lack of activity there, and it's only getting worse the longer this goes on. 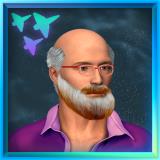 I'm cool w transfers
But a lot og us have stashed a lot of credits and gears in expectation of tibx merger
So I would hate for gold to go away
Or maybe not limit the cred that can transfer?
Geo 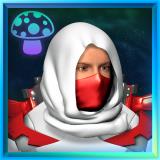 I fully support transfers, we have a lot of money and time into these ships that are now collecting dust. 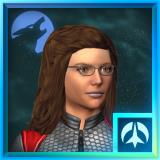 I would also support transfers and the opportunity to add players to my corp or meet new corps whichever they prefer.

I support gold players having the option to transfer to unity.

Agreed one way tranfers only 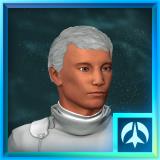 I support server transfers both ways! 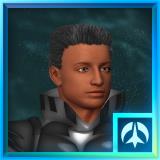 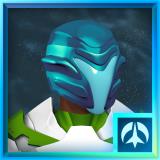 Xanathos
... Gold has finally died out and become largely boring. Us PvP-centric players there are bored to tears now, and many have quit or gone dormant while waiting for the TIB-X release which, according to Ozy as of last night, is now pushed back even further.
A few have suggested a merge between gold and unity, but of course you'll have a few career farmers not be willing to do that either.
So to appease the masses (and I use the term VERY loosely, since there might be a whole 20 warm bodies playing Gold at the moment), is there ANY POSSIBLE WAY that server transfers can be enabled again? That way those PvP players can migrate over to unity, and any PvE guys that wanna farm the sandbox can stay and farm away. Everybody wins.
Any kind of special cp event is totally wasted there now, and those of us stuck there really would appreciate a means of enjoying the game again.