Thread: How to increase HoD's player-base and income. 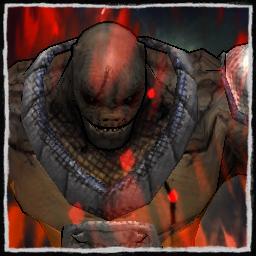 Hello everyone.
As some may have heard, it's been stated: Right now, HoD doesn't make enough to sustain itself. Since the Dev's aren't fortunate enough to have Soros' financial backup, there obviously has to be made some changes to turn this around.
I'll divide this thread into two parts. In the first part, I'll talk about my experiences as a new player, while also giving ideas on how to improve the game. In the second part, I'll come up with solutions on how to increase the income of the game.
- Part one - 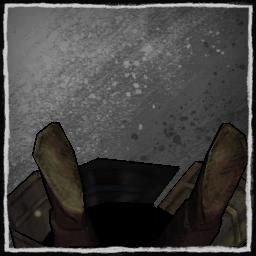 I will just say, if you had to buy things to progress, you may want to ask for help because you may have some misunderstandings on how the combat works. Sure leaders and some officers can be a challenge, but minions can be defeated fairly easily at any battle size even with free grey equipment 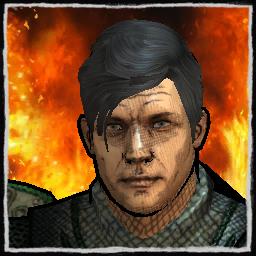 branmicael
" The game is slow"


I don't care if you think my opinion is crap. The reason I linked it, is to show the developers that you and your people have absolutely 'zero' interest in seeing this game become something. You're sitting here, spending your time telling me I'm wrong about everything, while forgetting what's really important. Had you instead focused on coming up with your own set of ideas (as the adult you're claiming to be), then maybe this could have something constructive. Instead, you made this into an insult-fest, totally ruining the whole point of this.
If I'm wrong, then I'm wrong. But what you're basically spouting is 'It's all fine. The game is good as it is, it's just the kids nowadays. They don't understand anything'. This hardly serves as something useful.
I won't be bothered with this anymore. Obviously I'm not in favor here, so I'll just accept things as they are. I don't mind things remaining the same that much, it's not like I'm gonna quit because of this. I think the game is good and the concept is great, but there's always room for improvements and changes. I personally think that making the crafting system more accessible to lower players is a good idea. It's the one point I believed we all could agree on. 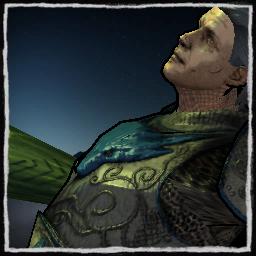 I've stopped playing simply because the grind DOES feel unrewarding. Though I can offer little in the way of solutions 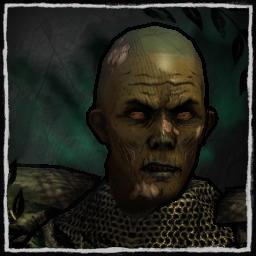 I appreciate the feedback and agree on several points, particularly the new player experience.
I have some changes in the works you'll see in the next week or two.

Like i said i'm a casual player myself but be that as it may i have no interest in playing easy games. They are not fun and not rewarding to me. You and others that complain you dont get enough rare loot for beating a dificult fight , what you don't get is beating that fight IS the reward. The loot is just extra to help you against even harder fights. New players come and go. Most people will try a game play a bit and move on. It's the ones who stay that really like the game and should be heard. I'm not saying there's not room for improvement, of course there is. But making the game easier and flooding players with epic loot would kill the game. As much as i've enjoyed my experience so far with the game if it starts to become too easy and going down that road i will eventully leave because for me the fun is in the chalenge.
I will say i may have come a bit to rough on you because i've seen this happen before and it just ruins the game. I can get pretty frustrated about it but it's nothing personal against you.
I think the devs could look at Path of Exile for example both for it's business model and challenging gameplay. A cash shop that sells "cool stuff" without things that could impact the game itself because people want to look cool people will always buy those sort of things. PoE is doing very well because it remained challenging all the way through and has a great business model. 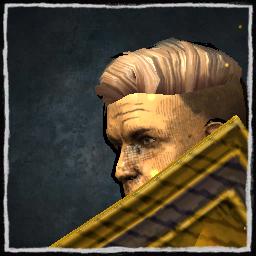 I see one minus apparenly from a vet, who is conservative and will play whatever happens. Your feedback is good and I agree with all mentioned in the part I read, so I give you +1. Game, especially animations need to be faster. And game is very very about repetition in battles. Something amazing must come in, so not all the battles are same. I've suggested 'fighter traits'. It was likely by email, but the answer was they have something in plan similar to that.