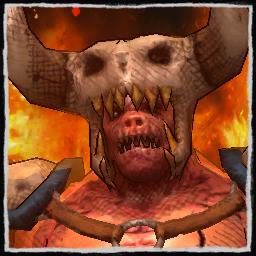 ummm. how about no.
make 10 alt accounts. vote down enemy. repeat


Nice, thats a valuable input, but not much troublesome as i guess there is a solution to this.
"Only members of a guild lvl.10 and above can rep. others and the votes you have cast will be revoked/cancelled when you leave the guild", sounds simple doesnt it.?
Well if someone wants to go ahead creating guilds, upgrading them to level 10+, creating alts and using them just to downvote a person intentionally then thats their headache. However they try they'll fail, remember your guild can vote on you too. Thats the reason i mentioned u will be penalised when negative count reaches high, not like -1 or -10. something at the order of -30 to -40.


Gotcha. So HUP's xp gain will only be nerfed when both Krazy and Kish unite to downvote them. The odds of two guilds ever working together are slim.
<_< 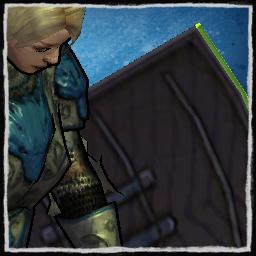 It would end up just being used as a griefing tool 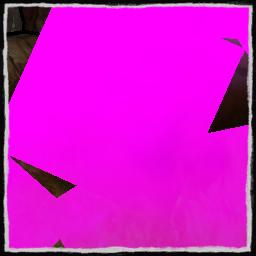 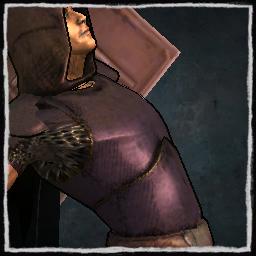 First up, what I am proposing would not benefit me, in fact it would nerf me. As nearly everyone in the game knows, I have alt accounts, and I use them sometimes for solo questing. I think I should lose multi-player bonus for this. I know its hard to detect multi-boxing 100% reliably, but I'll bet mine would be easy to find since I'm always going through the same router,and I'll bet most multi-boxers are. It worked in TiB, where the multi-box nerf clearly kicked in when I had 4 accs running. Perhaps people will be bothered to VPN to dodge this, I don't know. Could have an honesty system, where game sometimes asks you to tick box confirming your team is not multi-boxing... and if Mods every find the contrary you could be punished... (possibly this is far fetched for now..).
Anyway, here's the meat; I would propose this to get co-op going:
1. Multi-account PvE is allowed but gets no xp or loot bonus
2. Genuine (as far as can be discerned) multi-player co-op PvE gets a big bonus, perhaps an extra 20% xp and one drop *per player* joining. So four people playing together is really worth it (160% + 3 extra drops).
3. PvP is thornier, but I think that just doing [1.] and [2.] above would make game more interesting. My proposals for PvP would be something like:
- world map PvP: no restrictions - rarely happens but if you want to PvP 12v12 you can
- Guild hall: attackers only two squads per IP (or whatever the unique indicator is). Perhaps if numbers grew this could drop to one per.
: defenders.. perhaps still allow one defender to control all defence squads? perhaps only two, still, and the other two go AI. not sure. 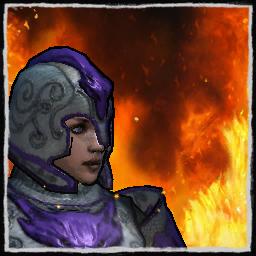 To bring co-op back, both the ip/rep might take time to implement. A quick solution is to only give co-op bonus when all players are actually controlling their fighters. If one player is playing throughout the battle, there is no loot or xp bonus.

Yes, that's a decent interim suggestion Fiore. Octopi can still game the system but most of us can't/won't.